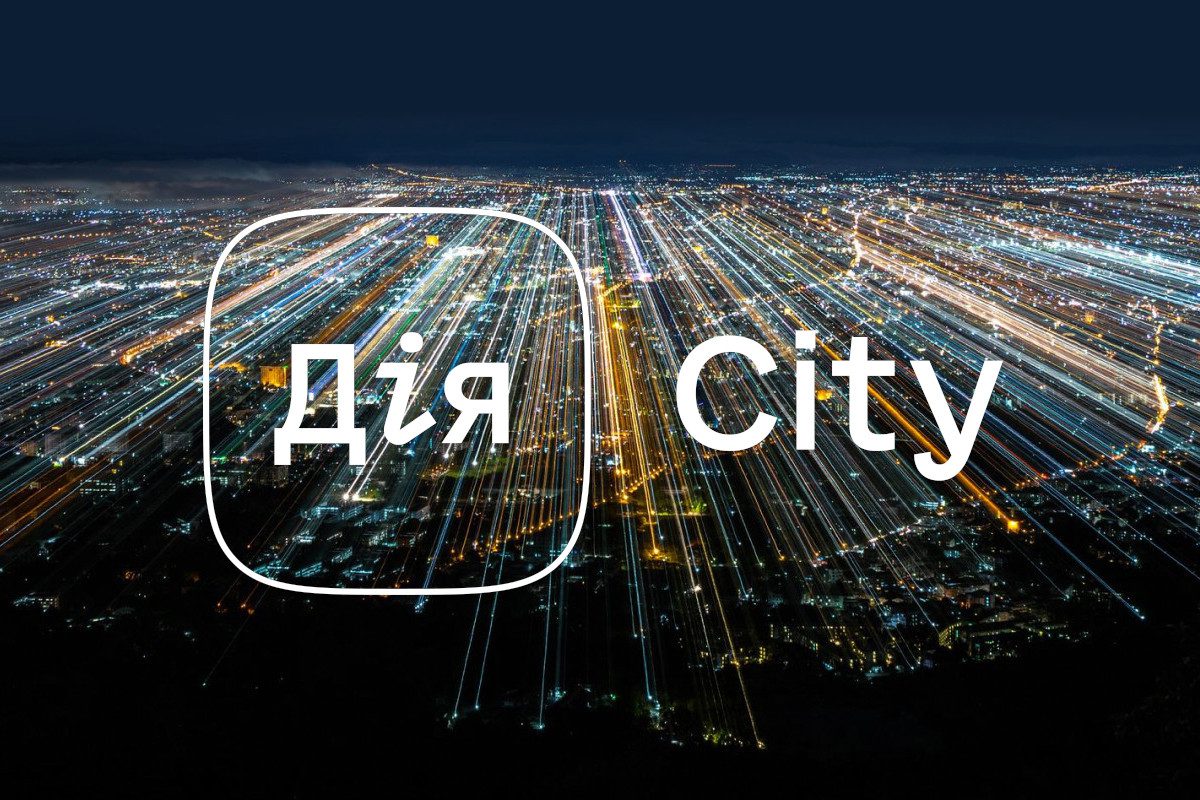 The history and development of converged security