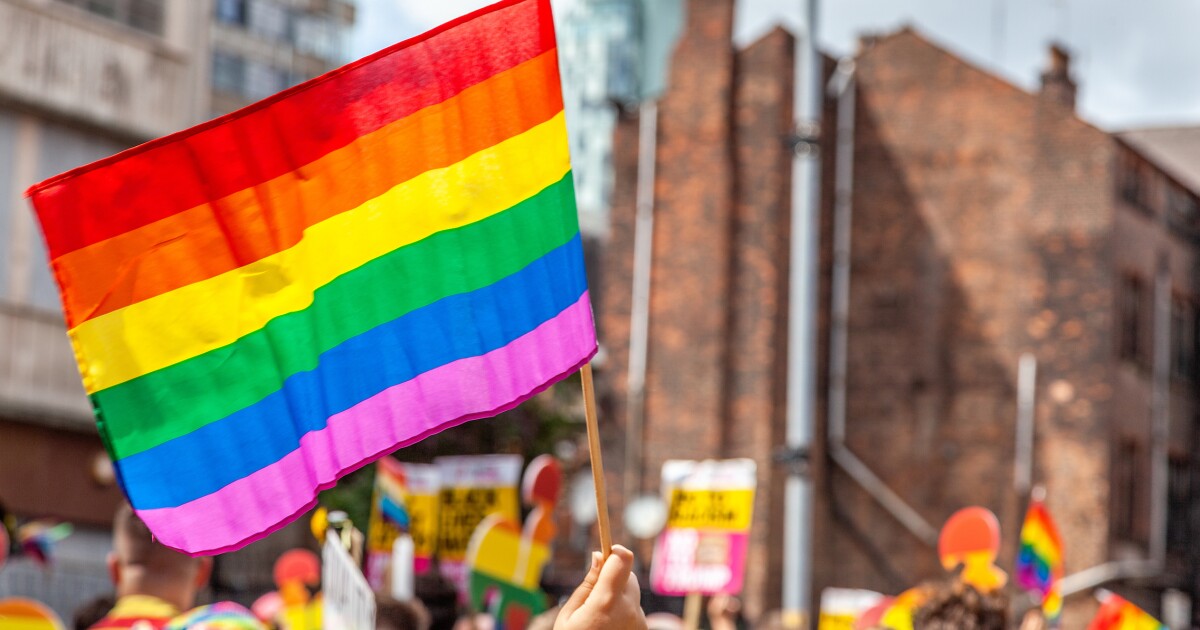 Yeshiva University of New York will formulate a new LGBT student club on its campus while a lawsuit challenging the Orthodox Jewish school’s status as a “religious entity” unfolds in lower courts.

The new student group is called Kol Yisrael Areivim Club and has been endorsed by the university leadership as a way to support LGBT students within the framework of Torah. The new club was formed as an alternative to YU Pride Alliance, an unrecognized LGBT campus organization that argued in court that the private university is not a religious entity under state human rights laws and should therefore allow the club on campus.

Lower courts have so far agreed with challengers against the school’s religious status, although the Becket Religious Liberty Fund defending the school has argued that the formation of the Pride Alliance club presented a “unprecedented intrusion” in the sincere religious beliefs of the university.

The YU Pride Alliance said it would delay the university’s application for recognition after the institution canceled all student club activities and considered eliminating all student organizations following a 5-4. Supreme Court decision who refused to suspend a lower court ruling requiring the school to recognize the club.

CLICK HERE TO LEARN MORE ABOUT THE WASHINGTON EXAMINER

As the legal challenge continues, Yeshiva said it has maintained already existing on-campus support systems for LGBT students, including policies such as sensitivity training for faculty, anti-harassment initiatives and ongoing support groups for students who identify as part of the LGBT community.

The Washington Examiner contacted Pride Alliance for a response.

Launch of the project to define Libya’s economic diversification strategy

Governance issues are responsible for the “duality” in the power structure