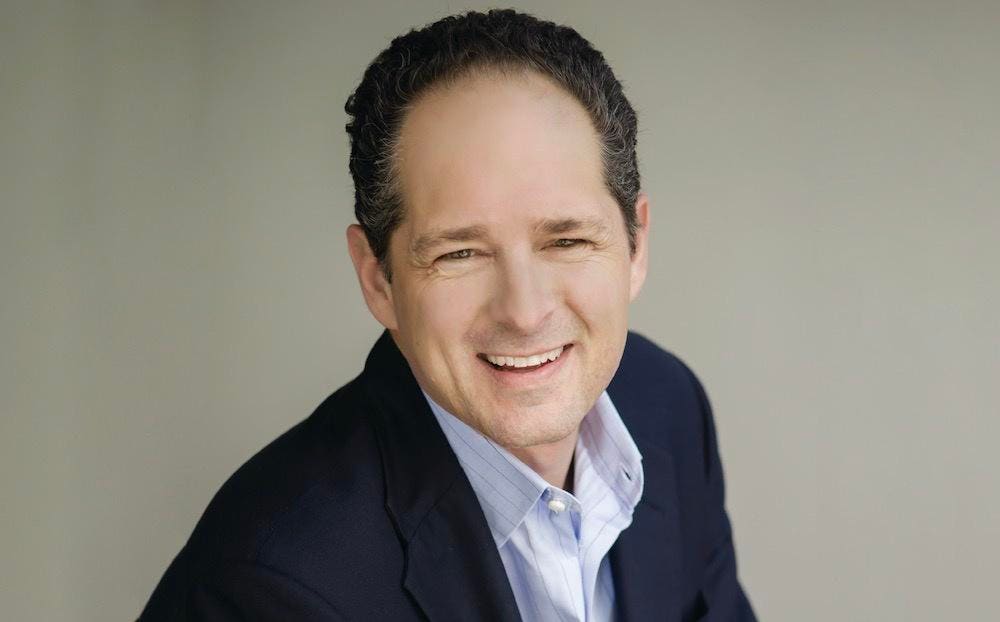 Univision Communications continues to strengthen its leadership ranks and build momentum for its new, yet to launch global streaming platform. Today, the company announced that it has hired Michael Schwimmer as President, Global Platform Strategy and Revenue. It’s a newly created executive position, which he says complements his “re-engineered corporate leadership structure ahead of the close of Univision’s previously announced merger with Televisa.”

“His extensive experience leading multicultural and AVOD offerings strategy and his proven track record in business transformations make him the ideal addition to our team, and his expertise and passion for increasing Spanish language representation in the media speaks to our company’s purpose,” Davis said.

Schwimmer will be responsible for capitalizing on more than 300,000 hours of Univision’s existing Spanish-language content to reach audiences around the world. He will also work closely with Pierluigi Gazzolo, President and Chief Transformation Officer, on global application distribution for the company’s two-tier unified streaming service, slated for launch in early 2022.

Prior to joining Univision, Schwimmer was President of the Sling TV Group and Executive Vice President of DISH Media, where he managed all aspects of the Sling TV business, including strategy and performance, as well as overseeing sales activities. advertisement for DISH. He was previously executive vice president of international development, business and strategy at Sling TV, responsible for the company’s multicultural and AVOD DISH TV and Sling TV offerings.

Schwimmer is no stranger to Hispanic media. He led the cable network SíTV, which was rebranded nuvoTV in 2011 before merging with Fuse in 2015. He left his role as President and CEO of Fuse Media, leading the cross-platform entertainment media brand for multicultural youth which included Fuse and FM (Fuse Music
) linear channels, video-on-demand (VOD) and over-the-top (OTT) apps in 2019, the year the company filed for Chapter 11 bankruptcy.

Schwimmer also led programming, marketing and media sales for DISH Network, playing a key role in launching DISH’s international programming business as well as the DISH Latino brand and services. Schwimmer serves on the board of the National Association of Television Program Executives (NATPE) and is a member of the NAACP Entertainment Industry Board of Advisors.

“Supporting the global Spanish-speaking community has been a personal passion of mine, so I’m thrilled to be a part of Wade’s compelling vision to bring high-quality Spanish-language content to this still underserved audience in an advanced streaming format. and user-friendly,” says Schwimmer. “I look forward to building on my experience and getting started with my new colleagues in the streaming space as we build on Univision’s content and create a truly unparalleled global offering.”