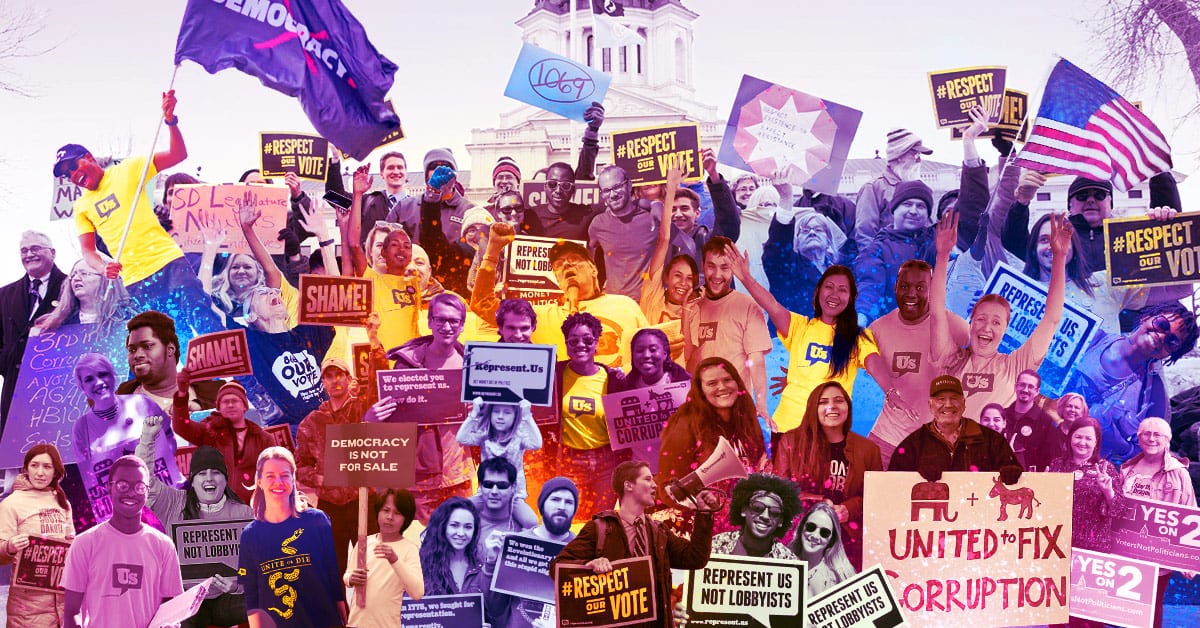 RepresentUs, the country’s largest anti-corruption organization, is celebrating 10 years as one of the main leaders of the pro-democracy movement. Along with this important milestone, the organization also announced a change in leadership roles.

John Silver passes the torch from CEO to RepresentUs co-founder Joshuan Graham Lynn, who served as group chairman. Silver will continue to serve as Executive Chairman to ensure a smooth transition.

“We are deeply grateful to Josh Silver for having had the vision to create RepresentUs and for helping him become the leading right-left pro-democracy organization in the country,” said Jon DeVaan, Chairman of the Board of Directors of RepresentUs.

â€œWe are thrilled and delighted that in Joshua Graham Lynn we have a great leader who is experienced, passionate and intelligent. We are grateful for the continuity that his commitment to our organization signifies.

RepresentUs also provided voters with important online tools to better understand where the system is failing them. In 2020, for example, he released information on how each state handled absentee voting to better inform voters of their options and important delays in the midst of a pandemic.

In 2021, he not only published a report on the risks of gerrymandering, but also partnered with the Princeton Gerrymandering Project on a Redistricting Report Card to show the pervasive and damaging problem of partisan gerrymandering.

â€œI’m incredibly proud of what this organization has done in a decade thanks to our entire team, the dozens of incredibly talented people who have contributed to its success and the thousands of supporters who fuel our work,â€ said Silver.

â€œWhile it is never easy for a Founder to leave a leadership position, I take comfort in the fact that Josh Lynn is uniquely qualified and equipped to lead RepresentUs to its next chapter. “

RepresentUs recognizes the dire state in which the democratic process currently finds itself. Even as pro-democracy and voters’ efforts rack up historic victories, the state of hyper-polarization and inflammatory rhetoric has created a pervasive powder keg.

â€œThe tragic anniversary of January 6 reminds us that we are still in a perilous period for American democracy. But amid all the extremism and stalemate, there is a way forward. In my new role, I remain committed to our mission to bring together Americans of all political stripes to put the country above parties and save our democracy, and to ensure that RepresentUs is a beacon of hope in the conduct of these efforts, â€Lynn said.

“I sincerely thank Josh Silver for being a partner in ensuring that we are poised for success in the future, and I look forward to empowering our exceptionally talented staff to lead the way.”

In a press release Tuesday, RepresentUs said it would continue to harness “the power of the pro-democracy movement” to pass federal legislation that would protect and strengthen voting rights, fight for fairer electoral maps in several states and would focus on protecting elections. in the main states of the battlefield.