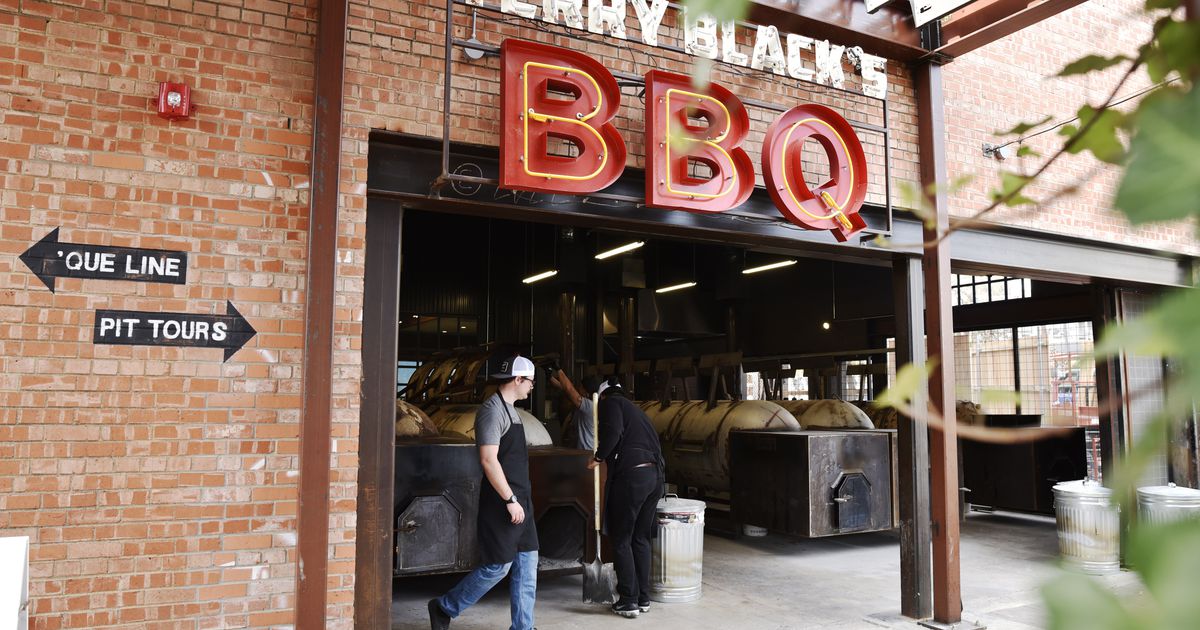 Terry Black’s is a restaurant a Lockhart’s famous barbecue family – the family that opened Black’s Barbecue in Texas in 1932. In 2014, after a family disagreement, some family members split up and opened Terry Black’s in Austin. Restaurant extended to Deep Ellum at the end of 2019, with great fanfare.

Co-owner Mark Black says they made the quick switch to selling food in grocery stores because the coronavirus has driven families away from restaurants. “During this time, we have pivoted our business model in a number of ways, and this partnership with Tom Thumb in Dallas has allowed us to offer Dallas residents another offering,” Black said in a statement. The meat hit stores on June 1.

The windows of Tom Thumb stores will sell two types of sausage, as well as turkey, prime rib, pork ribs and brisket. All food is smoked and seasoned, with package instructions on how to reheat it. Prices range from $ 15 for five links of sausage to $ 40 for half a brisket.

Sorry: Terry Black’s will not sell his black margarita in Tom Thumb stores. 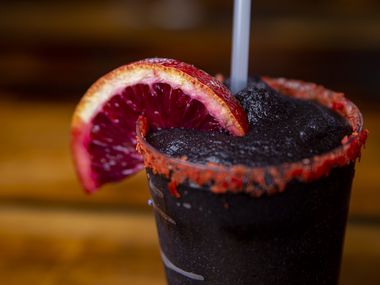