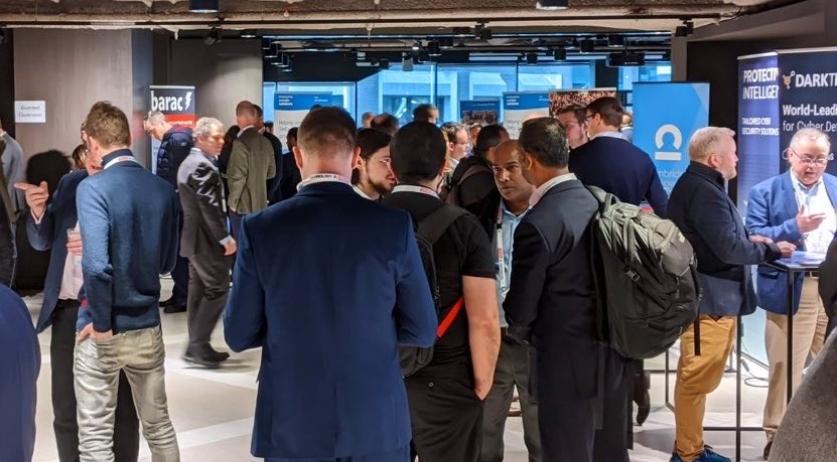 Techleap: The development of the Dutch tech sector is lagging behind

The Netherlands does not pay enough attention to technology companies and is starting to lag behind other countries, said industry representative Techleap.nl. According to the organization, there is no eye for the long term. Formerly known as StartupDelta, the organization released a report on the state of the industry on Thursday.

Investors invested 5.6 billion euros in start-ups last year, more than three times more than in 2020, according to the report. The Netherlands has around 11,000 start-ups worth more than €300 billion in total, but only one in five start-ups manage to scale. This rate is lower than that of other countries.

According to Techleap.nl, this is due to “the availability of talent and access to capital in the earliest phase”. It’s also partly because “entrepreneurs often seem to lack ambition and focus more on starting a business and becoming self-sufficient, rather than letting it grow successfully.”

The organization, led by Prince Constantijn, also looked at the policies affecting the situation. New Cabinet allocates billions for climate and care, but plans ‘lack the role of the innovative business community in their development, and the resources and ideas to enable businesses in the new innovative economy to drive it’ .

Leader of lay Catholic group in the Philippines backs Marcos

The history and development of converged security