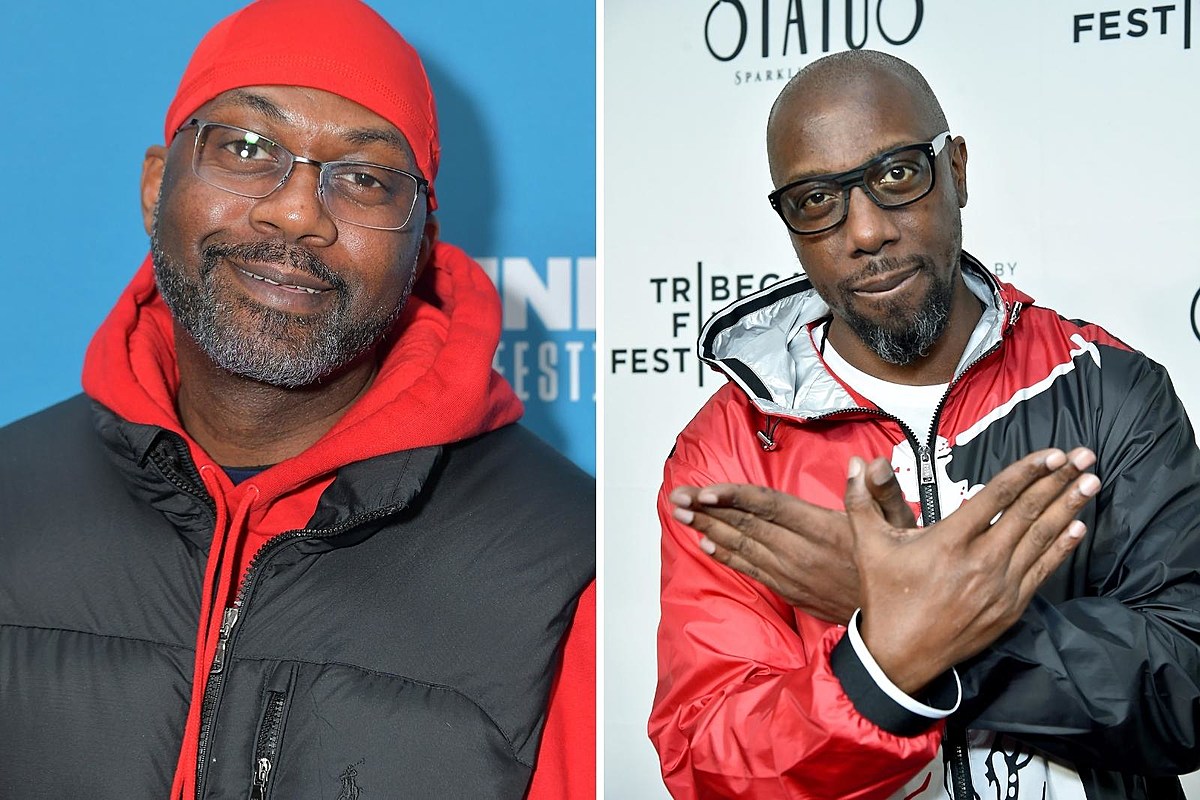 Wu-Tang Clan members Masta Killa and Inspectah Deck are coming to Taunton, Massachusetts for a special charity event, according to online sources.

A ticketing site now sells tickets for “DAD 2022” July 28 at Taunton After School Academy located at 1 Porter Street in Taunton. The show will be presented by the duo Wu-Tang and will feature other artists such as Big Nate All Star, 217 Vinci, PBS Skinz, Scott Isabell and Pharaoh Bacon.

“PAPA” stands for “People’s Aspiration for Peace Alliance”, and the event is organized by the US Future Leadership Foundation, which, according to the organization’s website was founded by Master Jin Oh, a longtime martial arts teacher, who created programs for K-12 public schools to implement as part of their physical education curriculum.

“We strive to work in unison with public sector educators to empower children to focus, gain confidence and discover their personal goals,” the website says.

The US Future Leadership Foundation is a registered charity with the Commonwealth of Massachusetts.

According to event ticket listthe purpose of this event is “to promote peace”.

“Peace begins with the family unit and extends to the neighbour, to the city, to the state, to the nation, to the world. The charity event will encourage men to rediscover their purpose and realize their role within the family unit,” the listing reads.

“Our vision is to create a fundamental unit (family) of peace in the world that has moved away from such a foundation,” he continues. “The procedure will serve to support fathers who are lost, need education or training to find this position for themselves. The family unit is stronger with Papa’s protective nature and support, allowing mothers to care for the family and feel safe, protected and supported.

We were unable to reach anyone at the phone number provided for the organization, with a message that voicemail has not yet been set up. The organization shared the event poster on his facebook pageits first post since 2019. Neither Inspectah Deck nor Masta Killa have shared the list of events on their own social media, but it appears they don’t usually do so with any events.

With no real way to confirm that this show is happening, we must point out that you buy them at your own risk, should you choose to do so. Hope everything goes well and everything is legit, because we all know the Wu-Tang Clan is nothing to – um – play with.

Oh, and stay tuned to this site because later this summer we’ll be giving away tickets to see the entire Wu-Tang Clan, featuring Nas, at the Xfinity Center on Saturday, September 10.

See All The Grammy Award Winners For Best Rap Album

These Rappers Have The Most Grammy Nominations But Have Never Won