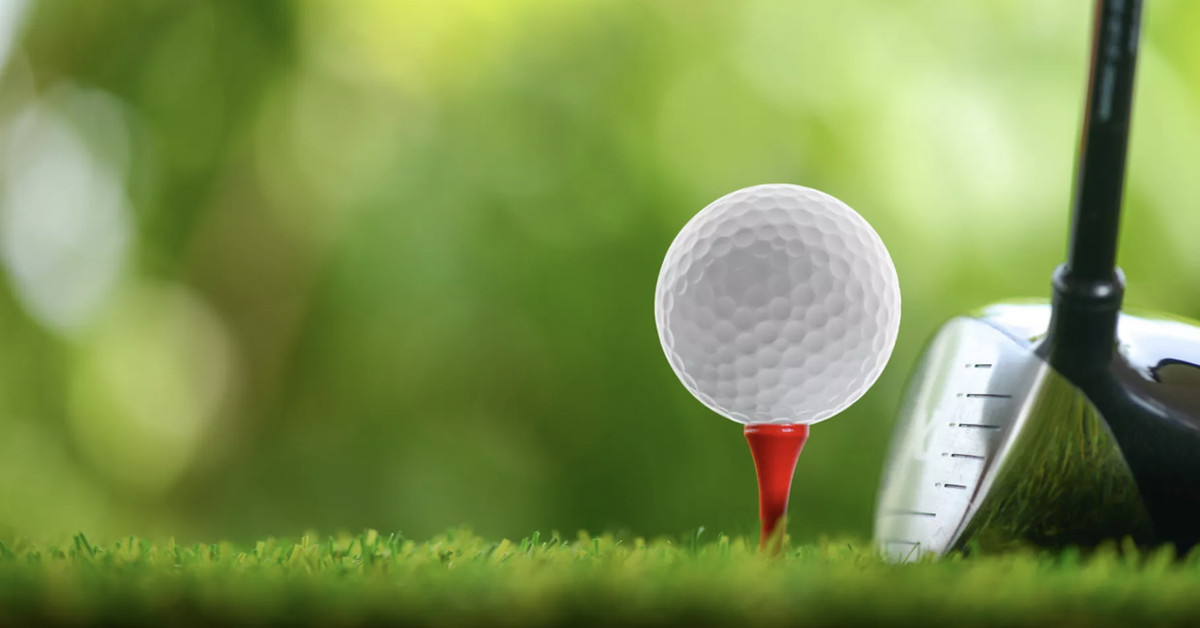 Seniors, Super Seniors and Women advance on Day One of Senior State Am Golf

Chris Hermansen of Spanish Fork had to play extra holes in his two games, 19 holes to defeat Deuce Brown in the morning and 19 holes to knock out Eric Yergensen in the afternoon.

In the women’s division, Marie Needham will meet Elizabeth Jones, while Karen Seaman will face Annette Gaiotti in the semi-finals on Tuesday.

The finals of the men’s and women’s divisions will be played on Wednesday morning.

Eric Rustand beat. Karl Before 7 and 6