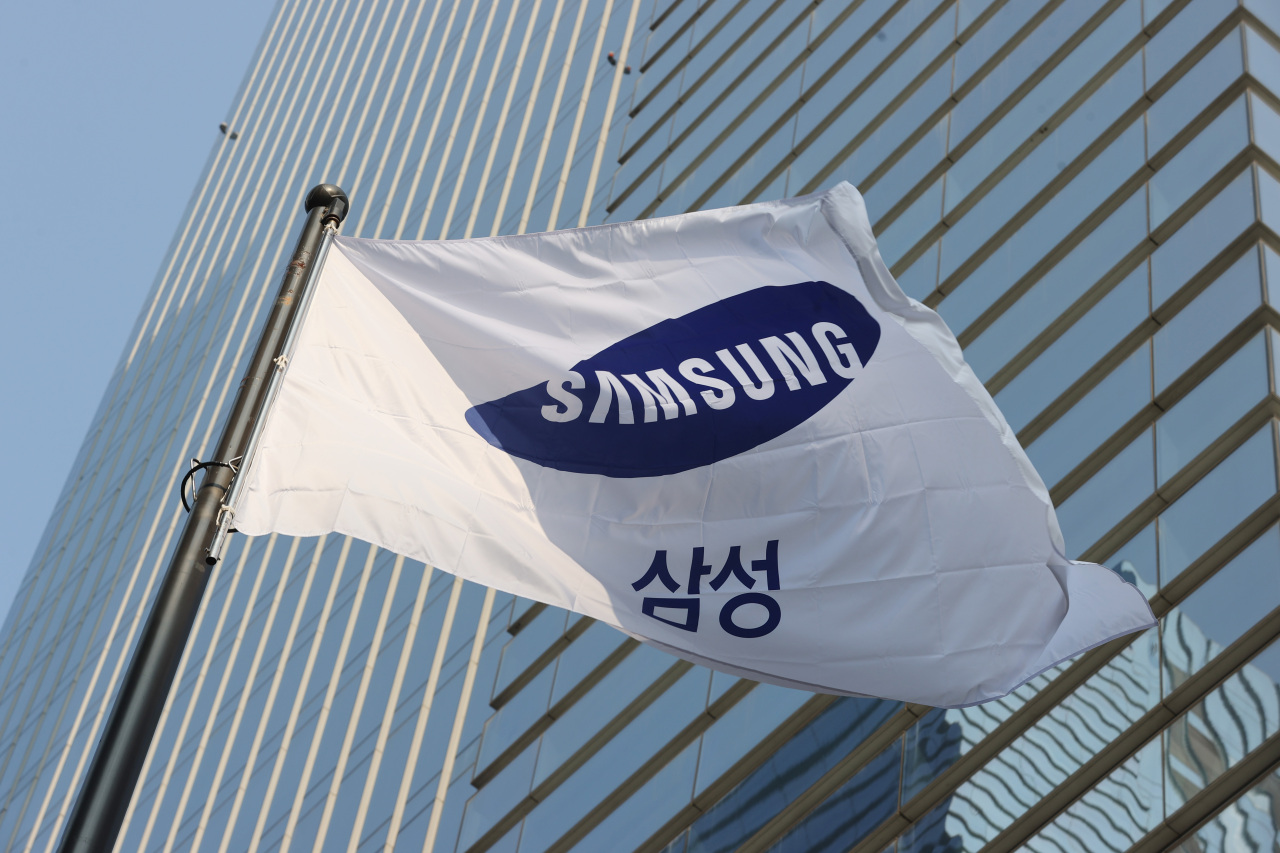 Samsung’s new Chinese team announces a restart of its strategy

Samsung Electronics has reportedly launched a new team in China under the direct supervision of Vice President and CEO Han Jong-hee, signaling a change in its strategy to re-enter Asia’s largest market which is already dominated by local manufacturers .

According to media reports, Samsung Electronics has launched a new operation, roughly translated by China Business Innovation Team. The unit is dedicated to companies ranging from mobile phones to semiconductor chips. Han, who was promoted to one of Samsung’s CEOs earlier in December, will take charge of its operations. Samsung Electronics declined to comment on the matter.

One wonders if Samsung would seek to reverse the downsizing trend in China in recent years.

The decrease in presence stems from the stronger position of Chinese technology rivals in the market, coupled with geopolitical tensions, especially those in China and the United States.

In China, local smartphone brands have overtaken Samsung in terms of shipments, while a new locally produced foldable phone shows a technological advantage over Samsung in the high-end segment.

Meanwhile, Samsung’s smartphone market share by shipment has barely exceeded 1% in China since 2018, compared to 20% recorded in 2013 and 2014. Along with Samsung, flagship iPhone maker Apple has seen its share market in China gradually decrease, from 16% in the fourth quarter of 2020 to 13% in the third quarter of 2021.

Also in India, Samsung conceded first place to Xiaomi by shipping smartphones for four consecutive quarters until September. Three of the top five models for Q3 2021 came from Xiaomi.

The Chinese cellphone maker, which produces the flagship phones Redmi and Mi, also overtook Samsung in monthly shipments in June to take the top spot, posing a challenge for the Korea-based tech leader and most the world’s largest smartphone maker by shipment so far, according to Counterpoint Research.

“Although Xiaomi is getting closer to Samsung in the second quarter of 2021 is an event to be reckoned with, it is not without precedent,” noted Harmeet Singh Walia of the Indian team at Counterpoint Research.

Meanwhile, Oppo’s entry into the foldable phone market, with its flagship Find N, is now gaining traction as their fold is “up to 80% less noticeable” on the handset when using the phone. the inner screen, compared to Samsung’s Galaxy Z Fold and Z Flip lineup, according to Pete Lau, Oppo’s chief product officer. Oppo will sell the product, with advanced foldable screen features, at two-thirds the price of Samsung’s foldable phones in China.

Meanwhile, eyes are also on the de facto leadership of Samsung’s de facto leader Lee Jae-yong during the respite from Lee’s trial over allegations of breach of trust over his role in the merger of the companies. main subsidiaries Samsung C&T and Cheil Industries in 2015. China is one of the possible destinations for Lee’s long-awaited third trip abroad following an early release in August from a bribery conviction against the ex. -President Park Geun-hye, alongside a European country. Earlier this year, Lee visited the United States and the United Arab Emirates, his visit to the United States leading to a $ 17 billion deal in Texas to build a new foundry plant.