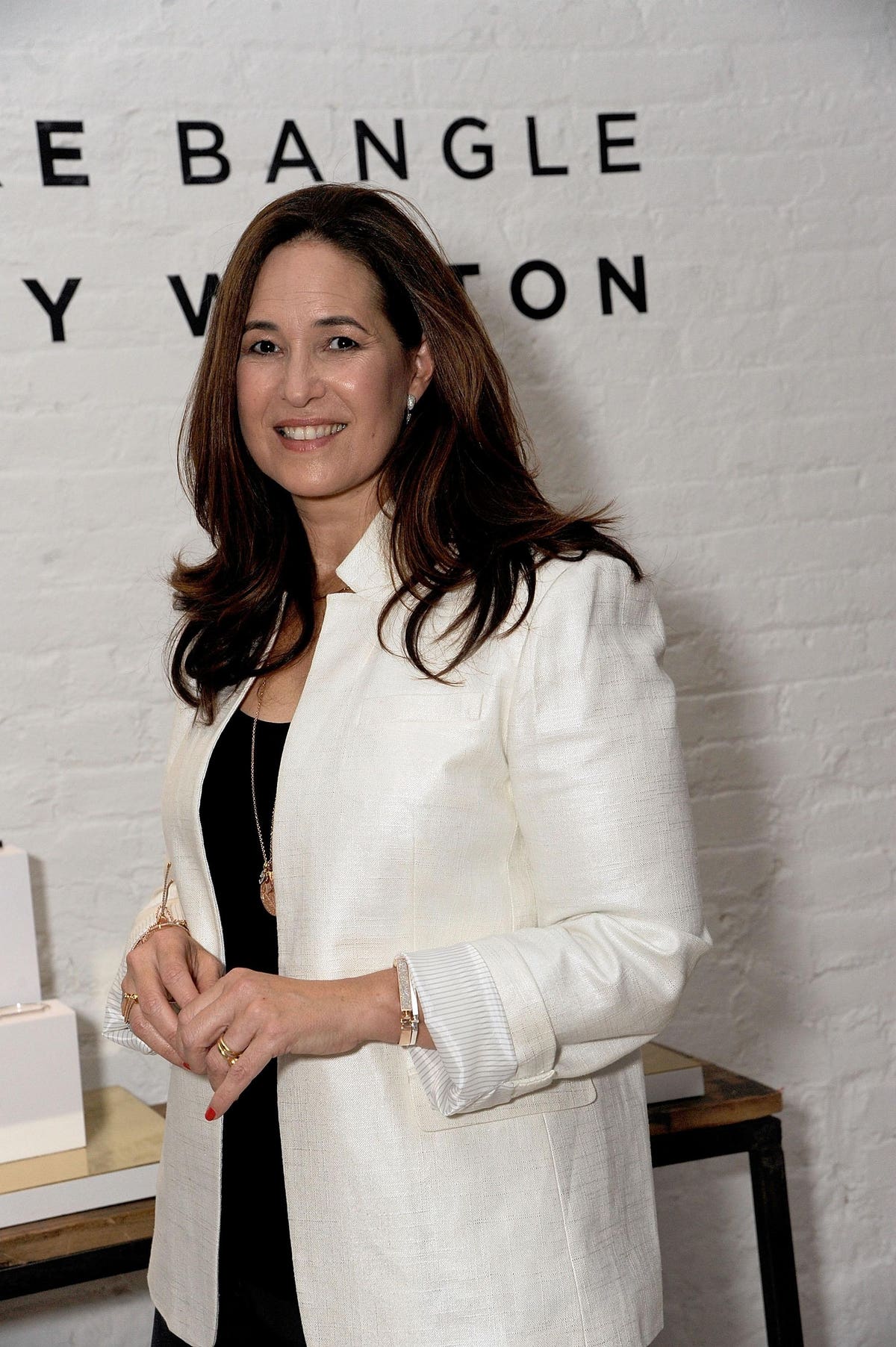 Is it too little too late?

On Friday evening, the Responsible Jewelery Council released a statement that Alrosa “has suspended its membership” with the organization. It came days after the exodus of some of the world’s biggest jewelry and luxury watch companies, including Pandora, Richemont, Kering, Watches of Switzerland and smaller companies such as British jewelry brand Monica Vinader.

This also follows the resignation of RJC Executive Director Iris Van der Veken, apparently on the slow response to the removal of Alrosa. The Russian diamond mining giant is already banned from doing business in the United States.

As nations and companies quickly banned business with Russia due to its invasion of Ukraine, RJCwhose stated goal is to “promote standards that build people’s confidence in the global jewelery and watchmaking supply chain”, was moving far too slowly for some of its members.

“Today we withdrew our membership in the Responsible Jewelery Council following the RJC’s failure to end relations with Russia,” said Monique Vinader, which promotes its jewelry as sustainably sourced and produced. “We cannot be part of an organization that does not share our same high standards and values ​​and walks away until further steps are taken to realign its standards with a clear strategy for the future.”

The statement is similar to those released by major companies since Wednesday, when Pandora announced it publicly. left RJC due to its slow response to the suspension of Russian business memberships.

Alrosa stepped down as the organization’s vice president on March 3, but remained a certified member until Friday.

The statement released by the RJC with its ambiguous wording that Alrosa apparently voluntarily suspended herself may raise more questions.

“Russian-based diamond miner ALROSA has suspended its membership of the Responsible Jewelery Council (RJC) with immediate effect, given the current unprecedented realities. The RJC Board also voted today to accept ALROSA’s suspension. The RJC followed due process, respecting governance and fiduciary duties within the powers of the Council,” the statement read.

“Like so many others, we are deeply saddened by the current geopolitical crisis,” RJC President David Bouffard added in the statement. “These have been difficult times and the RJC Board has continued a thorough review of the situation and, as it has pledged to do with each of its more than 1,500 members, has ensured that the process regular was observed. The RJC Board understands and respects ALROSA’s decision to suspend its membership and thanks them for their commitment over the past five years.

Bouffard, as in the first statement he released on Wednesday, said RJC was doing its due diligence, going through a detailed process before making a decision.

“Beginning March 3, the council immediately began a full third-party legal review to ensure it had the appropriate authority, in its constitutional documents, to take action,” the statement said. “The selected law firm – having concluded its own standard conflict of interest assessment – ​​has begun its review of RJC governance, Council powers, training modules and many other documents and processes.

The statement also suggests that sanctions imposed on Russia, including on diamonds, by the UK, US and many other countries may have complicated its internal review.

“Additional government actions, including sanctions announced by the US in February and March, and the UK on March 24, have resulted in additional complexity and increased the time needed to complete the review. The legal review, as promised, was provided to the RJC Board midweek this week. To take any action before the issuance of the legal opinion would have exposed the RJC to significant legal risk.

Bouffard added: “We take governance seriously and want to ensure that any action we take is fully backed by law.”