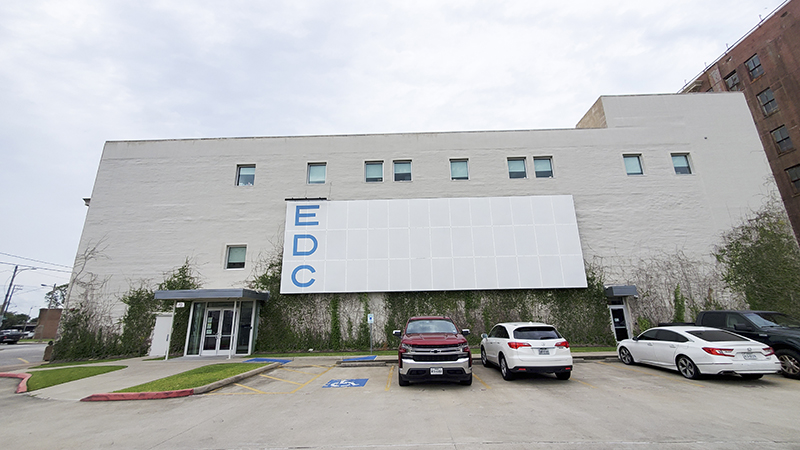 The EDC building in Port Arthur. (Mary Meaux / The News)

Three finalists for the post of CEO of the Port Arthur Economic Development Corporation are expected to make presentations to the board of directors on Monday evening.

The three are Biguita Hernandez-Smith, Larry Calhoun and Jessica Carpenter.

The agenda for the meeting includes the candidates’ presentations and any questions from the candidates. The board is due to deliberate on the appointment of a CEO at the executive session, but is not expected to make a final decision on Monday.

The new CEO will replace Floyd Batiste, who resigned after 17 years at the helm of the organization. His last day was September 30.

Deputy Director George Davis has been appointed to this post on an interim basis. He did not apply for the CEO position.

Batiste’s resignation came after a staff member filed a complaint against him in February, which Batiste said he disagreed with “100%”.

EDC Port Arthur Board of Directors; however, accepted the grievance findings as reflected in the minutes of the April 29 meeting. The only vote against the reprimand was John Chirafis, who resigned from EDC’s board in July.

A strategy for the new variant of Covid: stay calm and continue to vaccinate