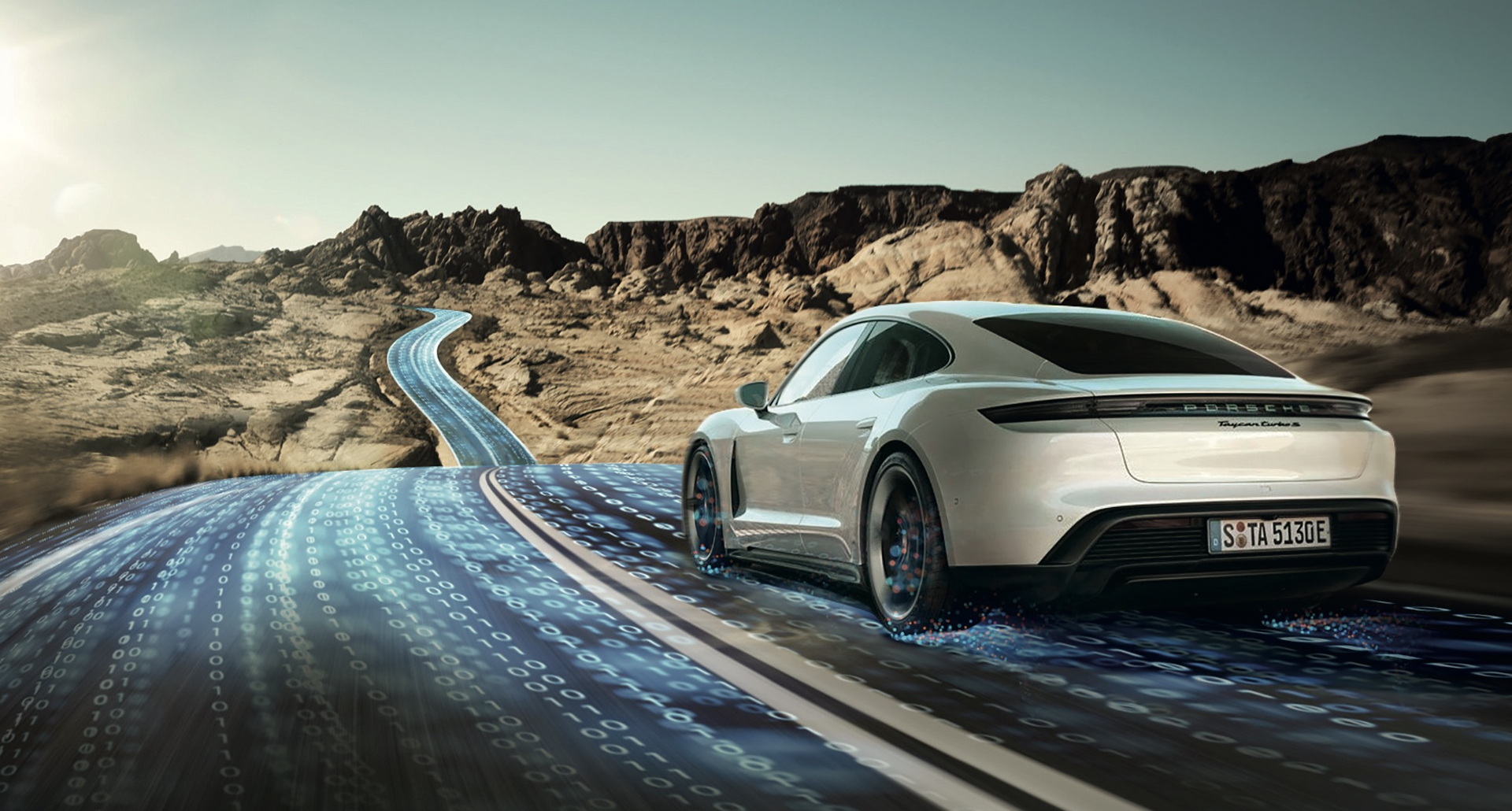 
Porsche says it wants to accelerate its data-driven business model while maintaining customer privacy. To do this, it will adopt a new four-pillar policy to offer its customers connected services while minimizing the impact on their data.

The automaker says that while privacy has always been a concern, it has in the past launched initiatives that met legal privacy requirements, but did not go further.

Now, he says he wants to go beyond meeting compliance standards to offer his clients full data privacy as a selling point. The automaker argues that since more than a few tech giants are investing in the concept as a strategic priority, it should, too.

â€œIn the future, trust in the brand should be characterized not only by the quality of products and services, but also by the positive sentiment felt by customers who have firm control over their own dataâ€, Christian VÃ¶lkel, Chief Privacy Officer & Group Privacy Director at Porsche AG, said. â€œPorsche is an expression of freedom, ‘the brand for those who pursue their dreams’, and this freedom should also be expressed in digital business models.

To achieve this, Porsche has divided privacy into four perspectives. The first focuses on the overall functions of its Corporate Strategy 2030; the second is defined by its corporate values; the third is based on OECD Fair Information Principles and traditional privacy objectives; and the fourth covers the privacy of Porsche.

In practice, this will mean things like improving the privacy UI in its vehicles. The Taycan has taken a big step in this regard, the company says, by providing customers with transparency about data processing in vehicles with simple controls. With subsequent generations of vehicles, the function will only improve.

As data collection on traffic, security and even lap times increases, the company aims to balance local and central data storage for greater customer sovereignty. Not only will Porsche’s efforts include its customers and employees, but also its partners and stakeholders.

â€œPorsche believes in the future viability of privacy, including as a competitive advantage, and will communicate privacy to its customers both boldly and with a pioneering spirit,â€ the company writes. 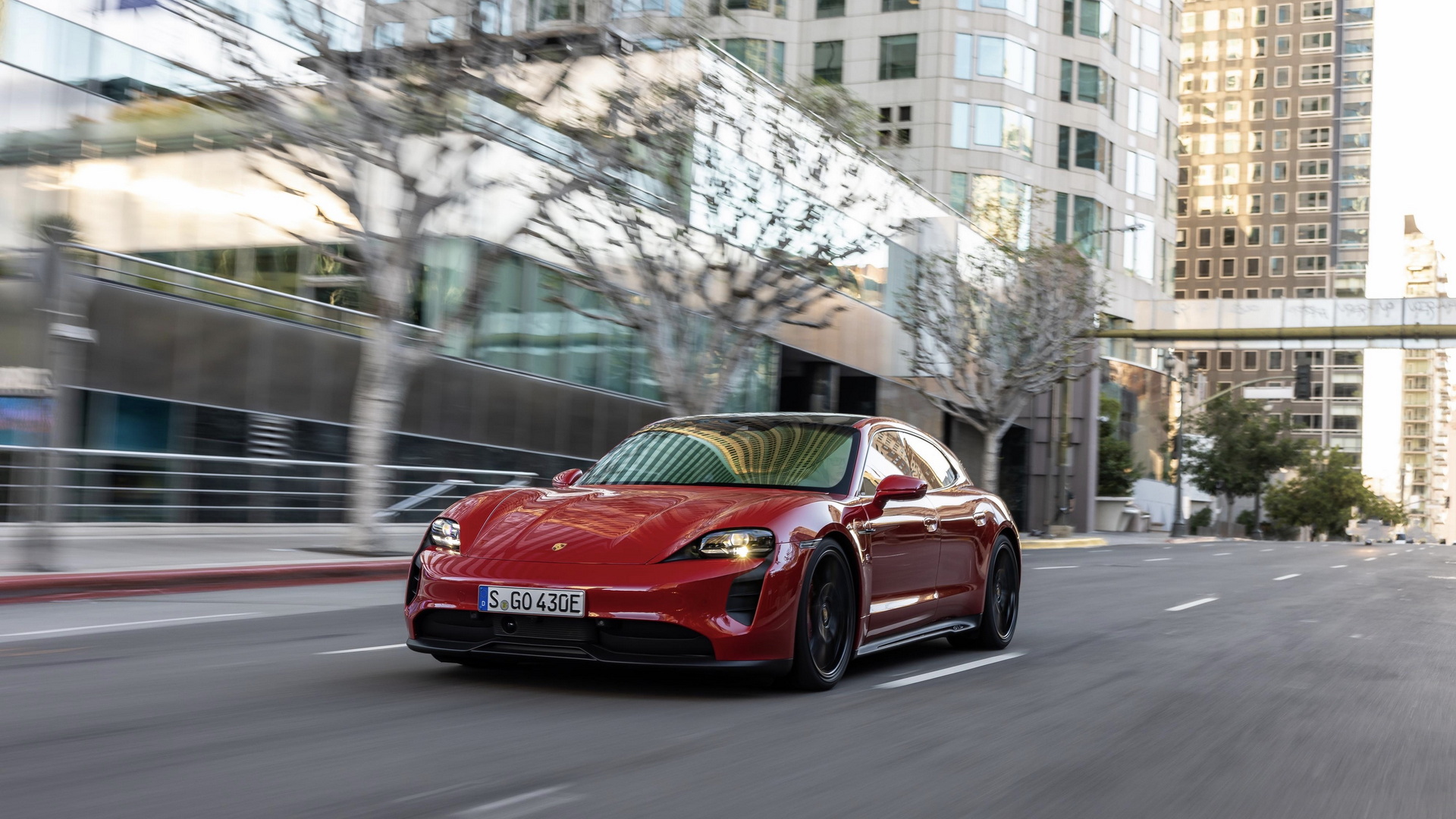