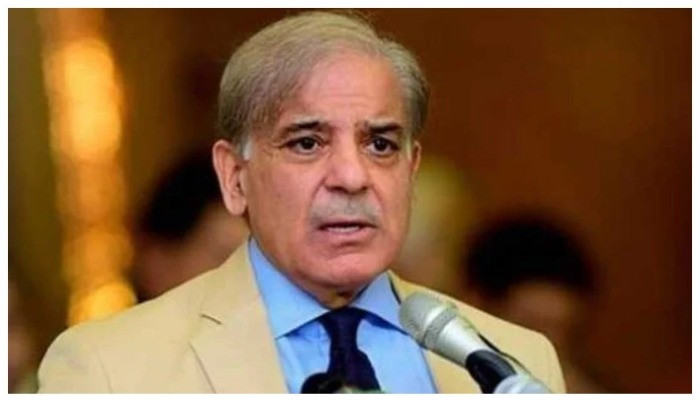 Prime Minister Shehbaz Sharif on Sunday hailed workers in Pakistan and around the world on International Labor Day, saying the real development of the world would be incomplete without their progress.

“On this day, I want to commemorate the workers of Chicago whose sacrifices have become a global movement for workers’ rights. The development of the world is the result of the hard work of workers,” Prime Minister Shehbaz Sharif said in his message. for the day.

He also commended the commendable efforts of the International Labor Organization (ILO) for workers’ health and safety.

The Prime Minister further stated that laborers and laborers include both educated, illiterate, skilled and unskilled people who play a central role in the development of any country and society.

“Allah Almighty has declared the worker as his friend and ordered to pay a worker wages before his sweat dries. This is a clear definition of the status of workers and their economic rights in Islam,” said Prime Minister Shehbaz Sharif.

He said he raised the minimum wage to Rs 25,000 as soon as he took office as Prime Minister of Pakistan. He is committed to improving the working conditions of workers in accordance with Islam, the Constitution of Pakistan and international standards in the country.