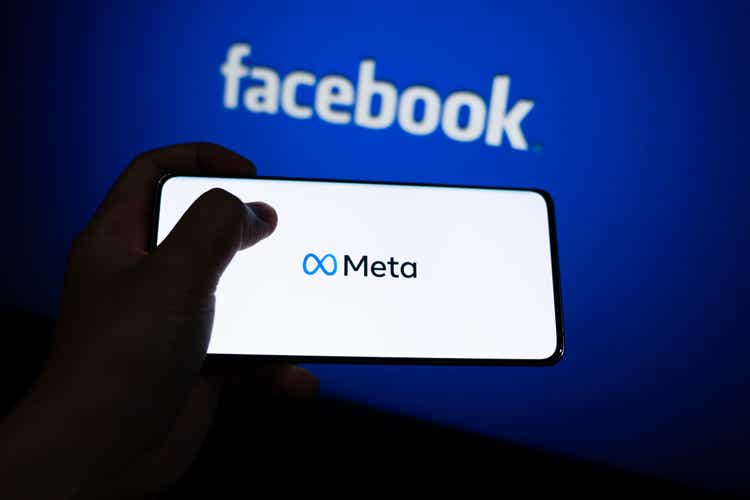 Meta platforms (NASDAQ: META) is considering a bond sale – its first – as it asks banks to hold investor meetings for such an issue.

According to the report, Meta is one of 18 S&P 500 companies with no outstanding debt outside of lease liabilities. But it has the capacity to issue up to $50 billion. And the company receives strong investment grade ratings from S&P and Moody’s.

Meta noted in its second-quarter results that it had $24.3 billion available for share buybacks at the end of the second quarter.

Meanwhile, the company says its pivot to short video means it will end Facebook Live Shopping on October 1. You won’t be able to create “product playlists” or tag products in videos.

This is news that caused a spike in Shopify.

As communications and big tech stocks rally today, Meta (META) leads the pack, up 5%. Year-to-date, the stock is still down more than 50% (see a chart against the S&P 500 and Communication Services SPDR fund here).