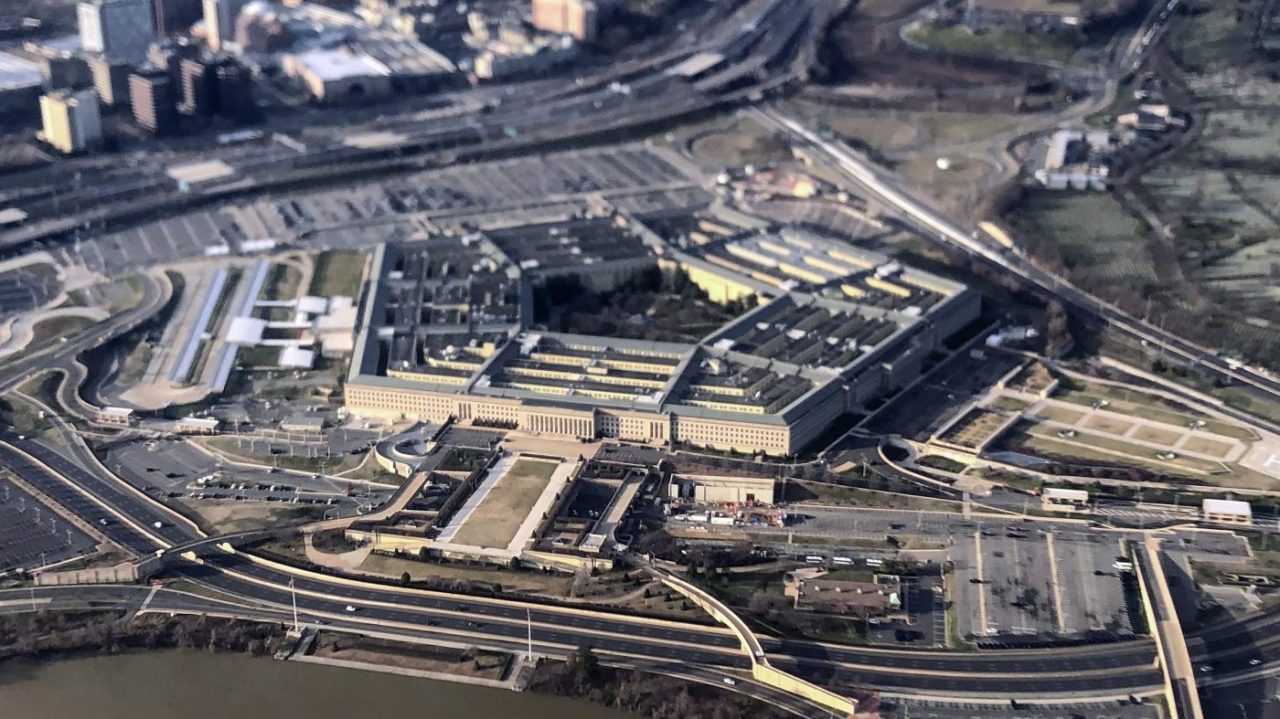 An LGBTQ advocacy group sued the Department of Defense and the military on Thursday over a policy barring HIV-positive people from enlisting in the military.

Lambda Legal, a civil rights organization that focuses on the LGBTQ community and people living with HIV/AIDS, has filed a lawsuit on behalf of several people who it says have either been denied entered the military because of their HIV status, or left the military after their diagnosis and are looking to return.

The case follows a landmark ruling in April that ordered the Pentagon to end its practice of preventing enlisted service members from deploying outside the United States or being commissioned.

The Pentagon adjusted its regulations in June to align with the ruling. However, Lambda Legal takes issue with the updated policies, which still prevent people living with HIV from initially joining the military.

“[The Pentagon’s] the actions are inconsistent with the same medical advances that have led this Court to permanently impose similar restrictions on those already in service,” the group argued.

HIV/AIDS treatment developed in the 1990s dramatically reduced the viral load of an HIV-positive individual. As a result, according to the lawsuit, the possibility of transmission is “probably entirely eliminated” in most settings.

The group accused the Pentagon of “unacceptably” discriminating against people living with HIV, violating their right to equal protection under the Fifth Amendment.

“Medical science extinguishes any valid purpose for such disparate treatment,” Lambda Legal argued. “Therefore, there is not even a rational relationship to a legitimate government interest that justifies this disparate treatment, let alone material or compelling treatment.”