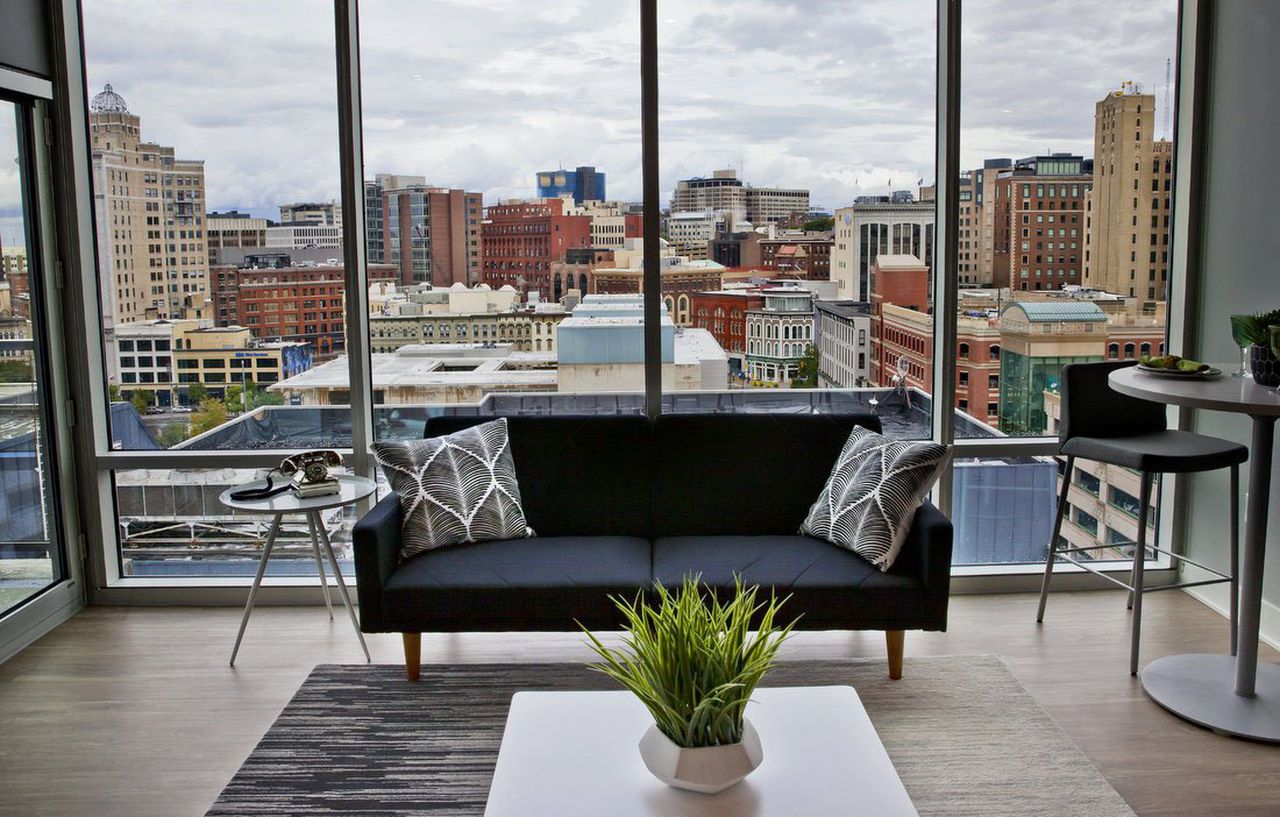 Housing group grows as it aims to spur development of 37,000 housing units in West Michigan

GRAND RAPIDS, MI – An organization focused on growing housing supply in West Michigan has added a new employee and is expanding its reach in Kent and Ottawa counties to meet strong demand for new homes and owner-occupied apartments in the area.

Housing Next, which was established in 2017 and is funded by Ottawa County Community Foundations, has hired Brooke Oosterman as its new director of policy and communications. Besides Executive Director Ryan Kilpatrick, she is the organization’s sole employee.

Oosterman said it will help Housing Next reach rural and suburban communities in Kent and Ottawa counties and encourage them to develop zoning and planning practices that support new housing development.

While the organization has worked in Ottawa County for a number of years, the group’s work in Kent County has largely been limited to Grand Rapids.

“I’m very excited because housing is a bipartisan thing, it impacts people at all price points,” said Oosterman, who most recently served as director of public policy at Southwest Michigan First, an economic development group.

She added, “I think we all have a loved one, a friend, someone we care about who is stuck in the housing market right now,” and that “it’s only in creating an additional offering that we can ensure that all of these people have the opportunity to grow into their next phase of life.

Housing Next estimates that Kent and Ottawa counties should add 37,000 housing units – apartments, single-family homes, condos – by 2025 to meet demand. That figure is based on a Housing Next study conducted in 2020 for the city of Grand Rapids, as well as a more recent housing needs assessment it conducted for Ottawa County, Kilpatrick said.

“Thirty-seven thousand is a big number to get to in four years and, as I said, it will take a year and a half to get the supply really ready,” Kilpatrick said. “So I don’t think we’ll hit 37,000 by 2025. But that has to be our trend line. We have to push for that.

“These are very high-growth markets where we just haven’t had the time to get there and have more conversations and understand what their needs are,” he said.

Oosterman’s hiring was announced Thursday (March 3) at a press conference at Haworth, a family-owned office furniture manufacturer based in Holland. Haworth is an early supporter of Housing Next, and company officials said the addition of additional housing is important to the community and to businesses trying to attract new employees to the area.

“We know there is a housing shortage,” said Matt Haworth, president of Haworth. “Prices are rising faster than wages, and we just care about our citizens — our fellow human beings, and how do we make sure they have good housing available.”

Representatives from the Holland/Zealand Region Community Foundation, the Grand Haven, Spring Lake and Ferrysburg Chamber of Commerce, and other community members also spoke at the press conference.

Funding for Oosterman’s post, as well as outreach outreach, data collection and other activities conducted by Housing Next, is led by the Greater Grand Rapids Chamber Foundation.

Joshua Lunger, the chamber’s vice president of government affairs, said the foundation was trying to raise $500,000 over three years to support the effort. He said a lot hinged on efforts to provide additional housing in the area.

“If we don’t, what we know is that those who can compete on cost will continue to compete on cost and training cost,” Lunger said. When this happens, “those with the fewest resources are simply left behind. They have nowhere to go and they are displaced, and we cannot let that happen.

‘There was so much blood,’ 10-year-old tells mum after Ithaca Schools bus overturns