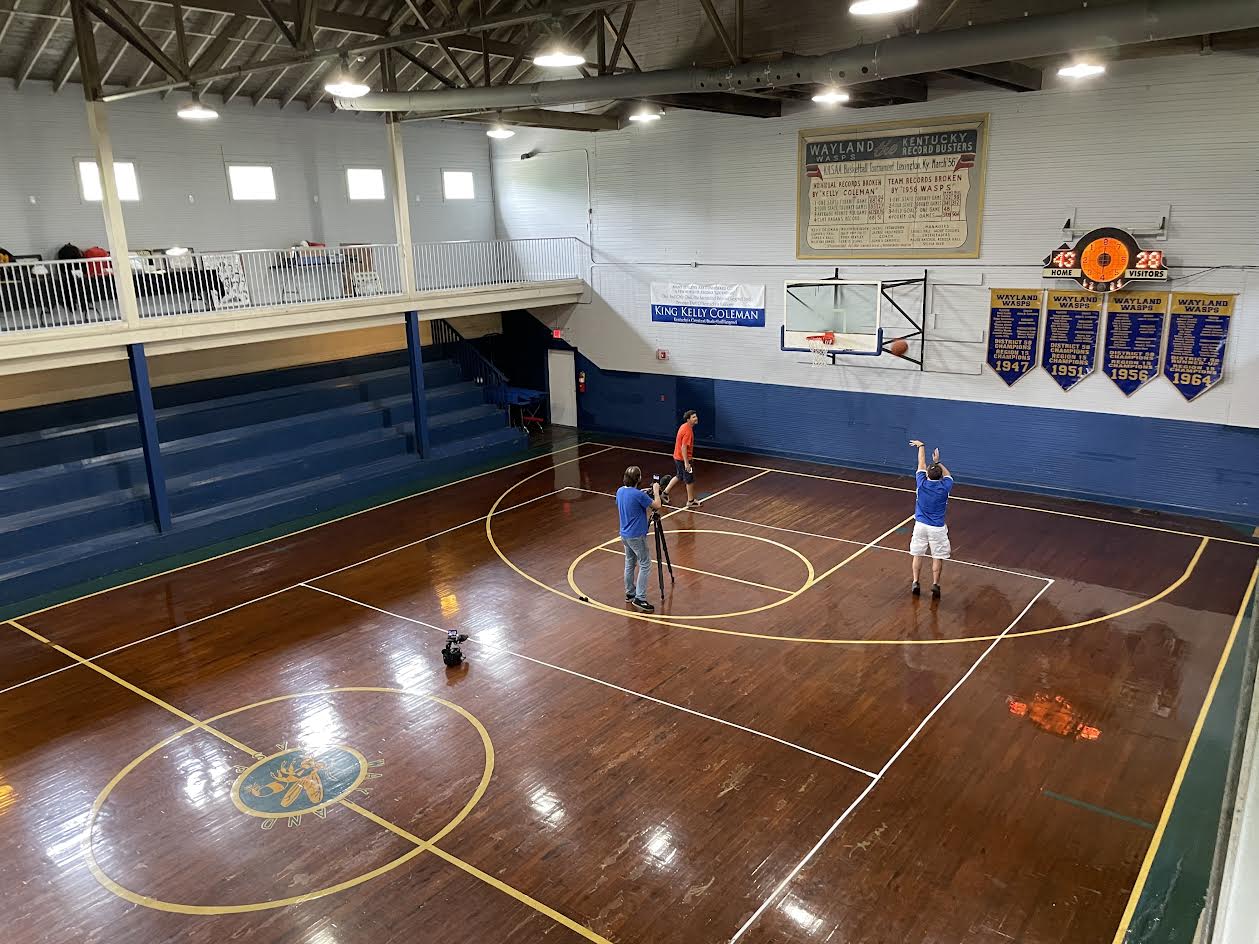 Long ago, before ending their tenure with a 64-59 loss to Shelby County in the 1965 Men’s State Tournament, Clark County/George Rogers Clark High School competed in the 16th Area.

In addition to winning its second most recent KHSAA state basketball championship, the school won its first in 1951 with a team led by Coach Letcher Norton and Linville Puckett, the basketball team of Cards boys alone won eleven 16th region championships.

Now a place where legends will live and their exploits presented to future generations to enjoy is in development.

In Floyd County’s Wayland, home of all-time Kentucky High School Champion “King” Kelly Coleman, the Mountain Sports Hall of Fame will honor those who have impacted the athletic traditions of the east of Kentucky.

Director Jerry Fultz, who is also the mayor of Wayland, drew heavily on the stories of individuals like Charlie Osborne.

Despite finishing his high school playing days in the 1950s as the state’s second all-time leading scorer, Osborne wasn’t inducted into the Kentucky High School Basketball Hall of Fame until 2017.

“We had this vision years ago,” Fultz said. “[Our thought] was the recognition of some mountain athletes that may not have materialized.

While all teams from Regions 13-16 are celebrated, memories may fade over time.

“We don’t want to lose our history with our young people, so this is an opportunity to bring the younger generation into what tradition is,” Hall of Fame business manager Herb Triplett said. “When people think of sports in Eastern Kentucky, they think of basketball, but we have so many great athletes coming out of here.”

Among them is Johnnie LeMaster, a Paintsville native who played more than 10 years of professional baseball and is a member of the San Francisco Giants Wall of Fame.

An advisory board with extensive knowledge dating back around 100 years includes the aforementioned LeMaster, as well as British greats Larry Conley, Jeff Shepherd, Richie Farmer and more.

Historically, the Cards of what was then Clark County High School were a dominant force in the area during the late 1940s and early 1950s.

The Lady Cards were also successful, en route to having the third-most wins of any Kentucky high school girl basketball team according to local sports historian Mike Rogers, who serves on the 16th Region Advisory Board.

“It’s quite amazing that the [16th] The area went from Winchester to West Virginia,” Rogers said. “Can you imagine taking a high school team to Ashland for a game up there? Back then, there was only the United States [Route] 60. There was no highway.

Currently, the basketball court at the former gymnasium of the former Wayland High School features a 1950s look, reminiscent of the days of George Mikan and Jerry West.

The second floor features memorabilia from decades ago, with welcome Winchester additions.

Knott County Central and Floyd Central High Schools will be heading to the arena on February 3 to bring a sense of yesteryear to the modern high school game.

The organization hopes to continue renovations to the historic old gymnasium, including second-floor bathrooms and concessions inside the gymnasium built in 1937.