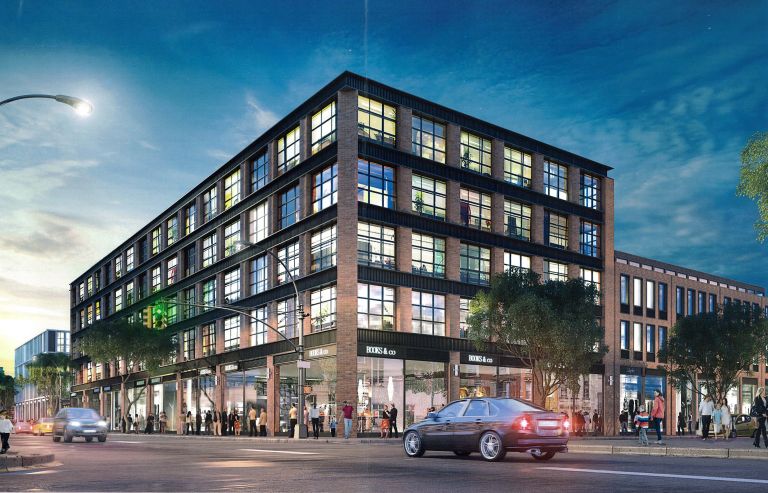 CVS Pharmacy take a lidl part of the retail space of a development in Park Slope, Brooklyn.

The owners, who were represented in the transaction by RIPCO Real Estateit is Jason Pennington, Alex Beard and Ben Weiner, refused to disclose the rent charged or the length of the lease.

“CVS is focused on providing affordable and simple care to communities. We are confident that this retailer will provide residents with a reliable and trustworthy pharmacy to use for all of their needs, as well as attract like-minded, community-minded tenants to follow,” Pennington said in a statement.

Jason Prugier, Harrison Abramowitz and Ross Kaplan of Newmark represented CVS in the transaction, with the pharmacy likely to move in after the development is completed in 2024. In total, 120 Fifth will have 180 residential units and approximately 67,000 square feet of retail space, the developers said.

“CVS has long targeted the iconic Park Slope neighborhood and we look forward to the community having this offer,” Pruger said in a statement. “With CVS’ health and wellness mandate, we are confident this will be a welcoming addition to the neighborhood.”

The development was a concern for Park Slope residents who feared that the housing and amenities offered by the developers were unaffordable for the neighborhood.

William Macklowe Company and Senlac Ridge Partners tried to remedy this by signing a deal with civic organizations in 2017 to provide 41 affordable housing units in the development and add a discount grocery store, Lidl, to replace the key food who once stood in his place.

Marc Hallum can be contacted at [email protected].

2023: We will not collapse our structure for any political party — NNPP