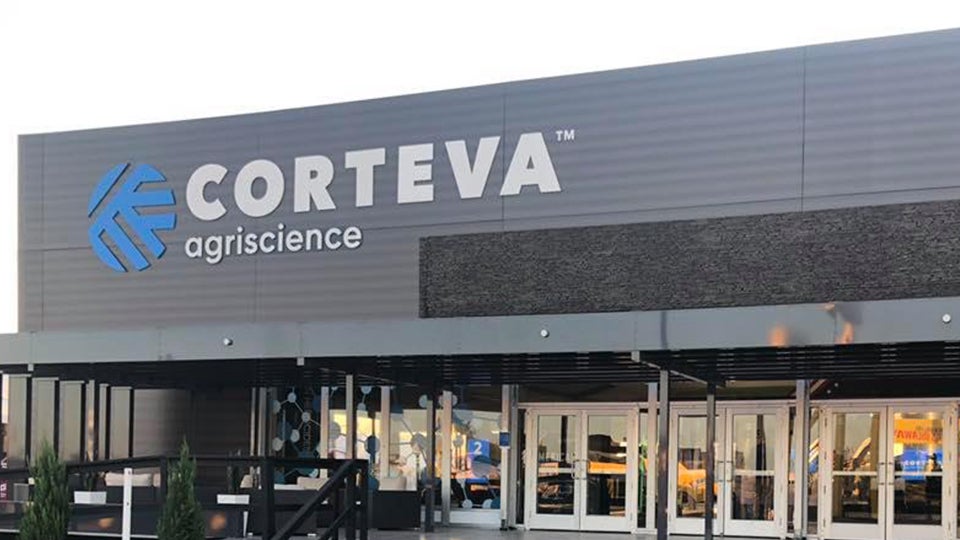 INDIANAPOLIS (Inside INdiana Business) — Indianapolis-based Corteva Agriscience (NYSE: CTVA) announces that it will implement a global business unit organization model in an effort to support its long-term operational performance. As part of the move, the company has named Robert King executive vice president of its crop protection business unit with Indy-based King.

Corteva has also named Tim Glenn executive vice president of its seed business unit. Glenn will be based at the company’s global business center in Iowa.

According to the company, under the new organizational structure, King and Glenn will be responsible for all aspects of their respective units.

“Shifting to a business unit-driven model will facilitate increased focus, increased accountability and faster time to market, while leveraging Corteva’s considerable global strengths,” said Corteva Chief Executive Officer Chuck Magro. , in written remarks. “Robert and Tim are the right leaders for these new roles, given their passion for our industry, their commitment to excellence in execution and their track record of consistently strong results. With their complementary skills, I know they will build a strong partnership and together create added value for all stakeholders. »

King and Glenn will begin their new roles on April 4.

Last month, Corteva announced it was moving its global headquarters from Delaware to Indianapolis.

Are payday loans your only option when you have bad credit?

This is what the shareholding structure of Stove Kraft Limited (NSE:STOVEKRAFT) looks…

What does the ownership structure of Adairs Limited (ASX:ADH) look like?