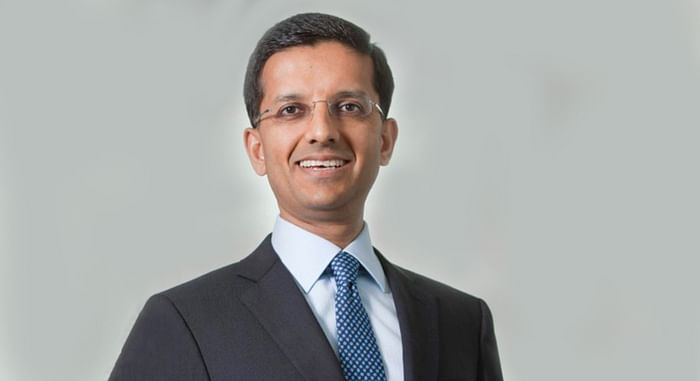 Joshi and McDonagh will join the board and report directly to group CEO Ulrich Körner, Switzerland’s second-largest bank said in a statement.

Dixit Joshi joins Credit Suisse, taking up his role as CFO on October 1, 2022. He will replace David Mathers who has decided to step down after more than 11 years in this role.

For the past five years, Dixit Joshi served as group treasurer at Deutsche Bank, where he played a key role in the bank’s restructuring while revamping the company’s balance sheet.

Over his three-decade career, he has held a variety of senior investment banking positions in different geographies, helping oversee a range of businesses as well as complex transformation projects. Previously, Dixit Joshi served as Group Head of Institutional Fixed Income Clients, Listed Derivatives and Markets Clearing at Deutsche Bank, as well as Head of Global Prime Finance and Head of APAC Equities in Hong Kong.

Prior to joining Deutsche Bank in 2011, Dixit Joshi held senior positions at Barclays Capital. Between 1995 and 2003, he worked for Credit Suisse in New York and London, having started his career in 1992 at the Standard Bank of South Africa. Dixit Joshi holds a Bachelor of Science in Actuarial Science and Statistics from the University of Witwatersrand, South Africa. He will be based in Zurich.