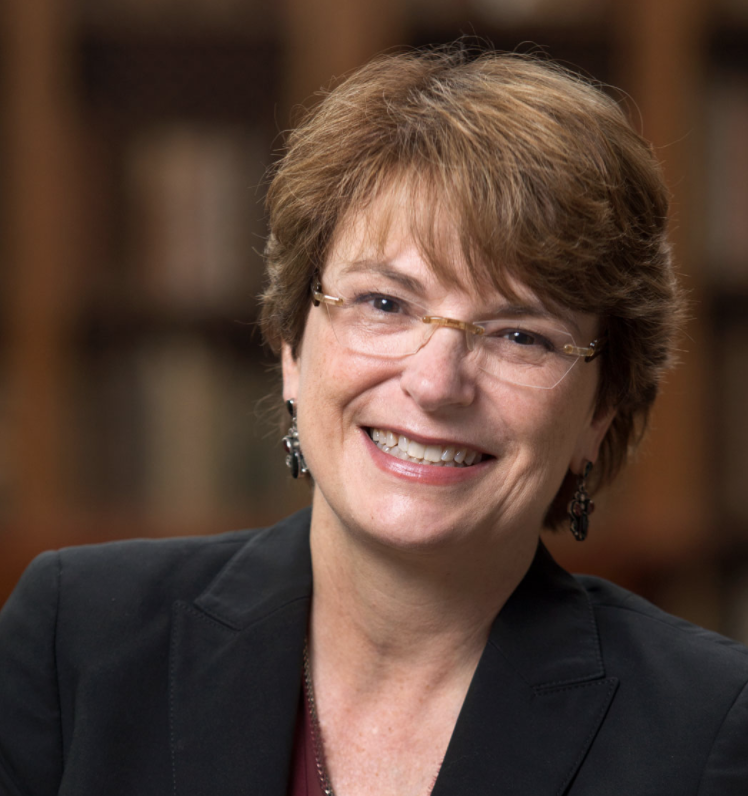 Over the past four years, Brown University President Christina Paxson has announced an ever-changing number of healthcare partnership proposals for the university’s medical school.

She proposed to Brown’s Warren Alpert Medical School to partner with Prospect Medical of California, the for-profit hospital group backed by hedge funds.

“I am convinced that letting this acquisition go ahead [Partners buying CNE] would be wrong for Rhode Island and for Brown. This will likely cause specialty health care to move to Massachusetts, preventing access to health care for Rhode Islanders and especially members of underserved communities in the state,” she wrote. in a letter to the Brown community that was published in the media.

In August 2018, Partners HealthCare, Care New England Health System and Brown University announced that they had signed a Memorandum of Understanding (MOU) to formalize “a joint commitment to providing the highest quality of patient care, Physician Education and Biomedical Innovation in Rhode Island.”

“This agreement puts us on a clear path to achieving Brown’s goals of a partnership that will improve the quality of clinical care, generate biomedical research that improves people’s health, and fuels Rhode Island’s economic development,” said Paxson via the joint statement.

“Other goals of the new partnership include maintaining and improving the quality of medical education for medical students at CNE’s existing and future clinical facilities; evaluate ways to strengthen the relationship between ICN physicians and physicians in Brown-affiliated faculty practice groups; explore the potential for a new medical research institute in Providence and shared governance to support the goals of the partnership,” the statement read.

When asked what transformed Paxson’s position, his press office told GoLocal in an email: “The MOU is committed to providing the highest quality healthcare and exceptional medical education, better research opportunities, and biomedical innovation that fuels economic development. We remain committed to adopting solutions that serve our region and preserve our academic mission.

In other words, Partners promised not to bring Harvard medical students into Rhode Island hospitals.

The about-face strategy led to no meaningful expansion of medical school and left Brown falling further and further away from its peer institutions — particularly Harvard University.

Harvard is a massive competitive threat to the North because of its medical superiority and its partnerships with Mass General Brigham — a hospital group with an annual budget of $13.4 billion — larger than Rhode Island’s state budget.

Make no mistake: Harvard and Brown medical schools are in two different stratospheres. 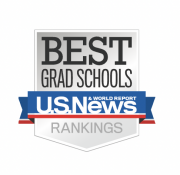 According to the Medical School Rankings, Harvard ranks as the best research university in the United States – Brown ranks 36th.

Medical school rankings for research are not just a source of pride – they serve to attract the best talent and the most valuable research funds.

And while Harvard is a threat from the north, Yale University may be a growing threat to the south. Yale-New Haven Hospital already has a foothold in Rhode Island. He now operates Westerly Hospital.

The danger for Brown is that Rhode Island hospitals will transfer their affiliations from Warren Alpert to the better-funded and more prestigious medical schools of Harvard and Yale.

Brown gets only 8% of the NIH dollars that Harvard gets

According to another ranking, Harvard received more than $1.7 billion in funding from the National Institute of Health in 2020. In contrast, Brown received $143 million, just 8% of the amount Harvard received.

Among Ivy League schools, Brown ranks second to last in attracting the coveted NIH research dollars, ranking ahead of only Dartmouth College.

Brown ranks 46th in the United States, behind universities in Boston and Connecticut. 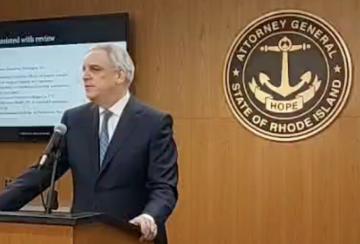 She announced in February 2021 that Brown was all for it. “Brown is thrilled to invest $125 million over five years to bring together the medical expertise and capacity needed to create exactly the kind of integrated academic healthcare system that has provided such dramatic success in healthcare, the medical education and biomedical innovation for other parts of the country. said Samuel Mencoff, Chancellor of the Corporation of Brown University.

Now, with Paxson’s Lifespan-Care New England merger stalled by a lawsuit from the U.S. Federal Trade Commission and the Rhode Island Attorney General, Brown is once again without a strategy.

That lawsuit was announced Thursday.

“This merger proposal is a bad deal for patients who are likely to see higher hospital bills, lower quality care and fewer cutting-edge medical services,” said Holly Vedova, director of the Competition Bureau. of the FTC. “By eliminating competition between Lifespan and Care New England, this merger would create a new healthcare conglomerate with outsized power across the entire healthcare service continuum. As this country struggles to recover from a devastating pandemic, we cannot afford this kind of focused control on essential health services. I am pleased to join the Attorney General of Rhode Island in taking legal action to block this illegal merger to preserve patient choice. 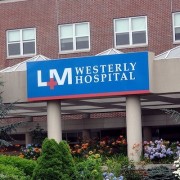 Yale to the south

Harvard’s entry into the Rhode Island market is a major concern for Brown, Yale is also a growing threat.

Yale-New Haven has been in the news in recent weeks with the purchase of Waterbury Hospital from Prospect Medical, Manchester Memorial Hospital and Rockville General Hospital in Vernon – the three hospitals have a total of 708 patient beds and about 2,900 employees, according to a statement.

In Rhode Island, Prospect’s CharterCare is reported to be for sale. The company operates Roger Williams and Fatima hospitals.

“As we begin to emerge from an international pandemic that has devastated many hospitals across this country, it is essential that we think creatively about maintaining local access to high quality care,” said Marna. P. Borgstrom, CEO of Yale-New Haven Health. , in the press release.