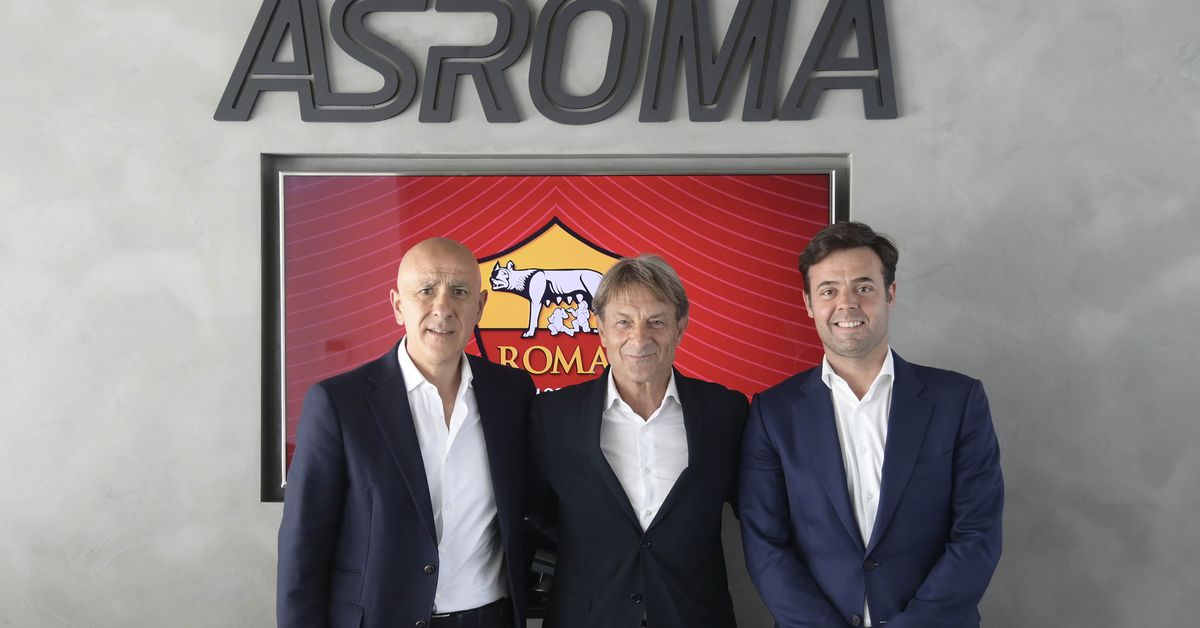 When it comes to who is the best and most beloved figure in AS Roma history, there really is no debating: it’s Francesco Totti, plain and simple. Although there may be some dispute as to who follows Totti on this list, Daniele De Rossi is generally considered the Giallorossi’s second most famous son. While he can’t enough matches Totti’s resume on the pitch, there is one area where De Rossi outshines Totti: his family ties to the club. Between DDR’s time on the pitch and his father Alberto’s time in charge of the club’s Primavera team, the De Rossi family has spent almost 50 years of their life at the Giallorossi.

While Daniele De Rossi’s Roma career came to an end at the end of the 2018-19 season, his father’s legendary tenure as Primavera manager continued through the hellish landscape we call the 2020s. Despite an outstanding record which includes three Scudetti, two Coppa Italia and two Italian Super Cups, the elder De Rossi’s future in the role has been the subject of debate over the last 18 months.

A club’s Primavera manager is usually pretty low on fans’ list of stressors, but the mere thought of losing ADR has given many of us unexpected bouts of anxiety. Alberto may not be as instantly recognizable as his legendary son, but a Roma without any De Rossis simply wouldn’t feel the same way. And that anxiety reached near crisis levels when the club found their replacement: former Teramo and Fiorentina youth coach Federico Guidi.

But don’t send angry letters to Trigoria yet:

In a surprising twist, the club have officially unveiled De Rossi as the club’s new head of youth coaching development, an advisory/supervisory position in which De Rossi will work with coaches from U-15 to U-18 levels, helping to develop some of the organizations younger players (and coaches).

During his new concert, De Rossi expressed his gratitude and enthusiasm for his new large-scale role:

I am delighted to be able to continue my working relationship with this club, a relationship that I consider unique and deeply felt.

I immediately felt energized by the vision presented to me by Vincenzo Vergine and the club, and look forward to putting my experience to use for all age group coaches in Rome’s youth sector.

Given the project we are pursuing, we cannot deprive ourselves of the experience and extraordinary professional skills of Alberto De Rossi,

I am certain that his wealth of knowledge, both in coaching and in people management, will be extremely important in the continued growth and development of our coaches – something that I see as a vital resource in which we must ensure always invest.

I would like to offer Alberto my best wishes for his new challenge; I also feel it is my duty to sincerely thank him, on behalf of the club, for the incredible contribution he has made to Roma throughout his coaching career.

Although the official announcement was a bit light on the specifics of the position, I think we can safely assume that De Rossi will be involved in the development and guidance of the entire youth setup of the organization. , working with coaches to create a systemic approach to youth development, a Roma Way, if you will.