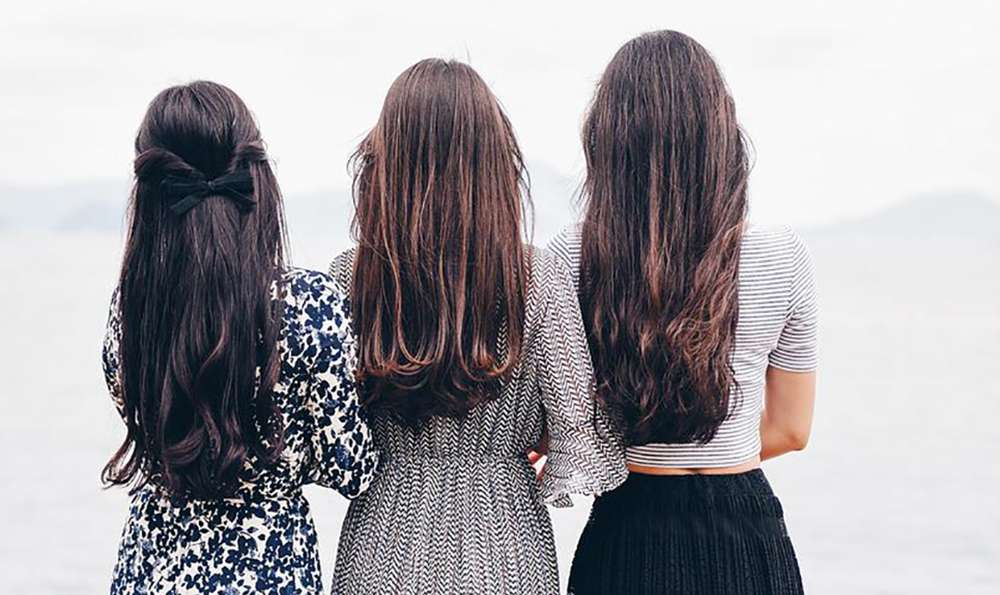 US Uniteda women’s rights group, will hold a town hall meeting in Hays to explore barriers to women in Kansas.

The research follows a report released in February that explored the status of women in Kansas.

Some of the report’s key findings were that the pandemic has disproportionately affected women, that childcare continues to be a significant barrier for women in Kansas, and that the gender pay gap in Kansas remains significant.

Three hundred child care centers have closed during the pandemic, putting additional pressure on the industry, she said.

“It’s an expensive line item for households,” she said. “We know this is a significant barrier to women returning to work.”

According to the We Report, Kansas women earn 78 cents for every dollar earned by men, although Kansas women have a higher level of education.

Women make up more than half of Kansas’ population and vote more often than men, but make up just 28% of the Kansas legislature, the report also says.

United WE, which stands for United Women’s Empowerment, is a 31-year-old non-profit agency. The agency uses evidence-based research to create a nonpartisan policy agenda aimed at reducing economic barriers for women and their families, Doyle said.

United WE also encourages economic and civic leadership among women, Doyle said. The group’s Appointment Project teaches women how to serve as appointed officials at the city, county or state level.

Following the release of the February Status of Women study, the agency established a Kansas Women’s Economic Development Task Force.

Members of the task force will lead Kansas town halls, including Hays, as they seek to test data from the situation study.

“We want to hear from women,” Doyle said. “We want to have a conversation. What is working well economically for you and your family? But also identify some obstacles.”

The organization seeks to examine what post-pandemic recovery looks like for women and their families. Information gathered from the town halls will be compiled into a report to educate policy makers, as well as the business sector.

You can find a link at united-we.org/town halls. Free professional childcare will be provided. A free lunch will be offered. Participating women will also receive a $10 gift certificate to reward them for their time.

Translators will also be available.

Women can also participate in a statewide virtual town hall to be held from noon to 1 p.m. on August 24. Registration for this event can also be found online.

Women of all ages, races, backgrounds and socio-economic status are encouraged to attend. Middle school and high school girls can also participate.

“Some women may feel like they can’t contribute to the conversation, but that’s completely untrue,” Doyle said. “We want as many perspectives and stories to be heard and told.”

Men are welcome to come listen and learn about the issues being discussed, Doyle said.

Rahul Gandhi must change his strategy