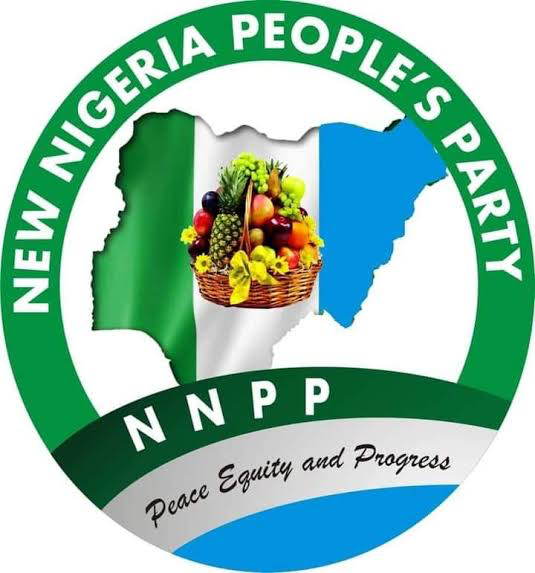 2023: We will not collapse our structure for any political party — NNPP

The New Nigeria Peoples Party (NNPP) has dismissed speculation that it intends to collapse its structure with other political parties.

NNPP National Chairman Rufai Alkali, in an interview with reporters in Lagos on Wednesday, refuted reports that the party’s presidential candidate, Rabiu Kwankwaso, was in talks with All Progressives Congress (APC) flag bearer Bola Tinubu .

Alkali said the party was not ready to cede its legitimacy as a duly registered political party to another party.

He noted that the window for mergers between political parties had already closed, citing the rules and guidelines for the 2023 elections issued by the Independent National Electoral Commission (INEC).

Reacting to the defection of one of the party leaders, Ibrahim Shekarau, Alkali said the NNPP respects its decision.

“On Shekarau, we respect his judgment but will not allow the NNPP to be drawn into unnecessary controversy,” he said.

“We have a lot of respect for him and he is also a person who believes in a better country. We respect his decision, whatever he has decided for himself.

The party chairman, however, said the party was still talking to Shekarau.

“But for now the situation is that we are talking with him (Shekarau). We are sure that this matter is not over until it is over.

“The party is working in every state in the Federation to make sure that wherever there are issues, we are addressing those issues,” he said.

He said the party had set up a reconciliation committee at the national and zonal levels to resolve any perceived disagreements.

Nurudeen Akewusola is an investigative journalist and fact checker at ICIR. He believes that in-depth investigative reporting is the key to social justice and good governance. You can email him via [email protected] and @NurudeenAkewus1 on Twitter.